Ever since Kenelm Johnson (Mike’s Father), won Supreme Champion at The Cider Museum Competition in 1991, the Johnson family have maintained a winning pedigree. 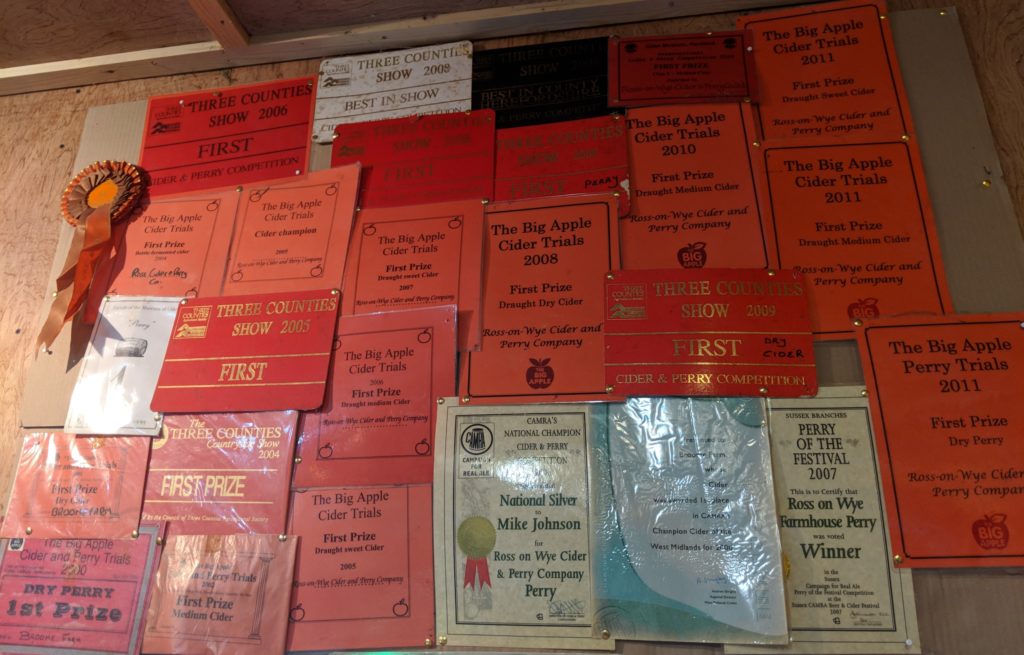 Outside of awards for the product itself, Mike has also been recognised for his contributions to the wider world of cidermaking. In 2013 Mike was awarded a Queen’s Diamond Award for Excellence in Food and Drink.

“Mike is a cider maker at Broome Farm, following on a family tradition and producing award winning ciders and perries. He has been a generous source of knowledge to other producers and hosts an annual cider festival, giving many the opportunity to sell their wares. Mike’s passion and generosity have played a large part in the popularity and quality of Cider and Perry produced in Herefordshire (and beyond).” 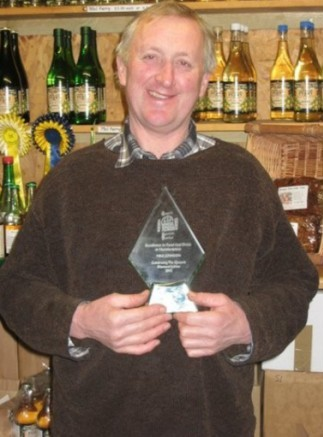 This award follows up from the CAMRA 2009 Pomona Award.

“Mike (Johnson) is a very good cider-maker but the reason why he deserves to win this award is nothing to do with his skill in this respect. In short, the cider and perry community owes Mike a huge debt of gratitude for his selfless dedication to helping encourage new producers to enter the market, even though they are in direct competition with him. This attitude, combined with his interests in ecology and benefiting the local community through holding an annual Cider Festival is reason enough to give Mike this award.”

The Pomona Award is named after the Roman Goddess of apples and is presented by CAMRA to the person, place or thing who has done the most to promote real cider or perry primarily over the previous twelve months.

In 2018, we were delighted to win a few more awards to add to our board. 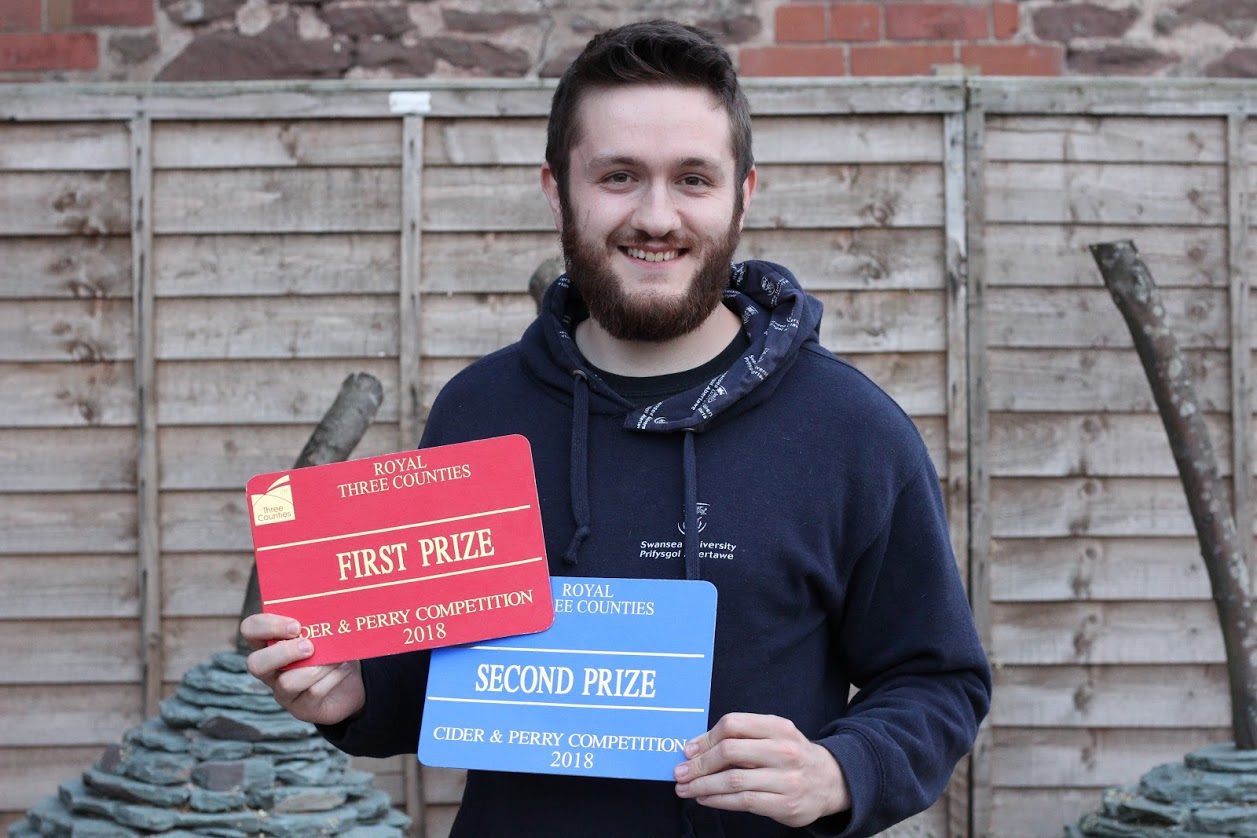 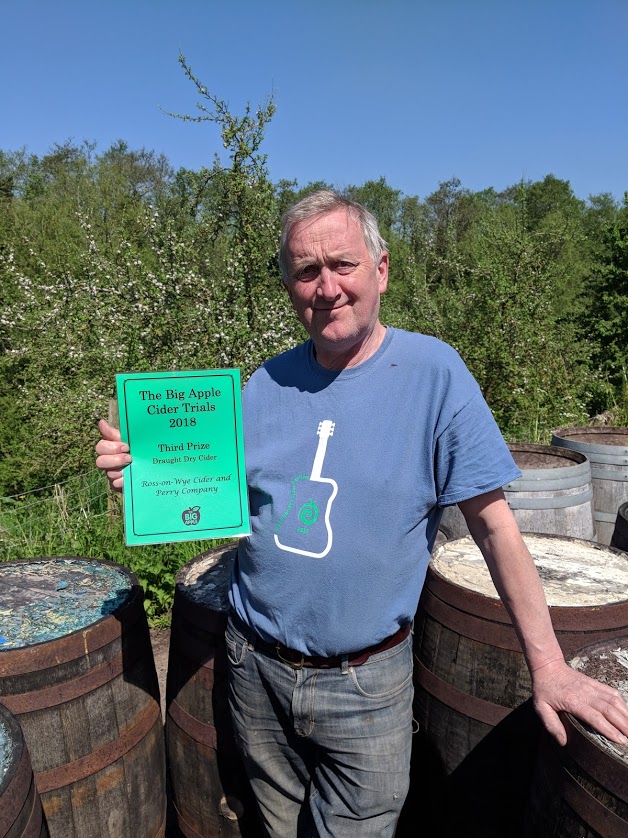